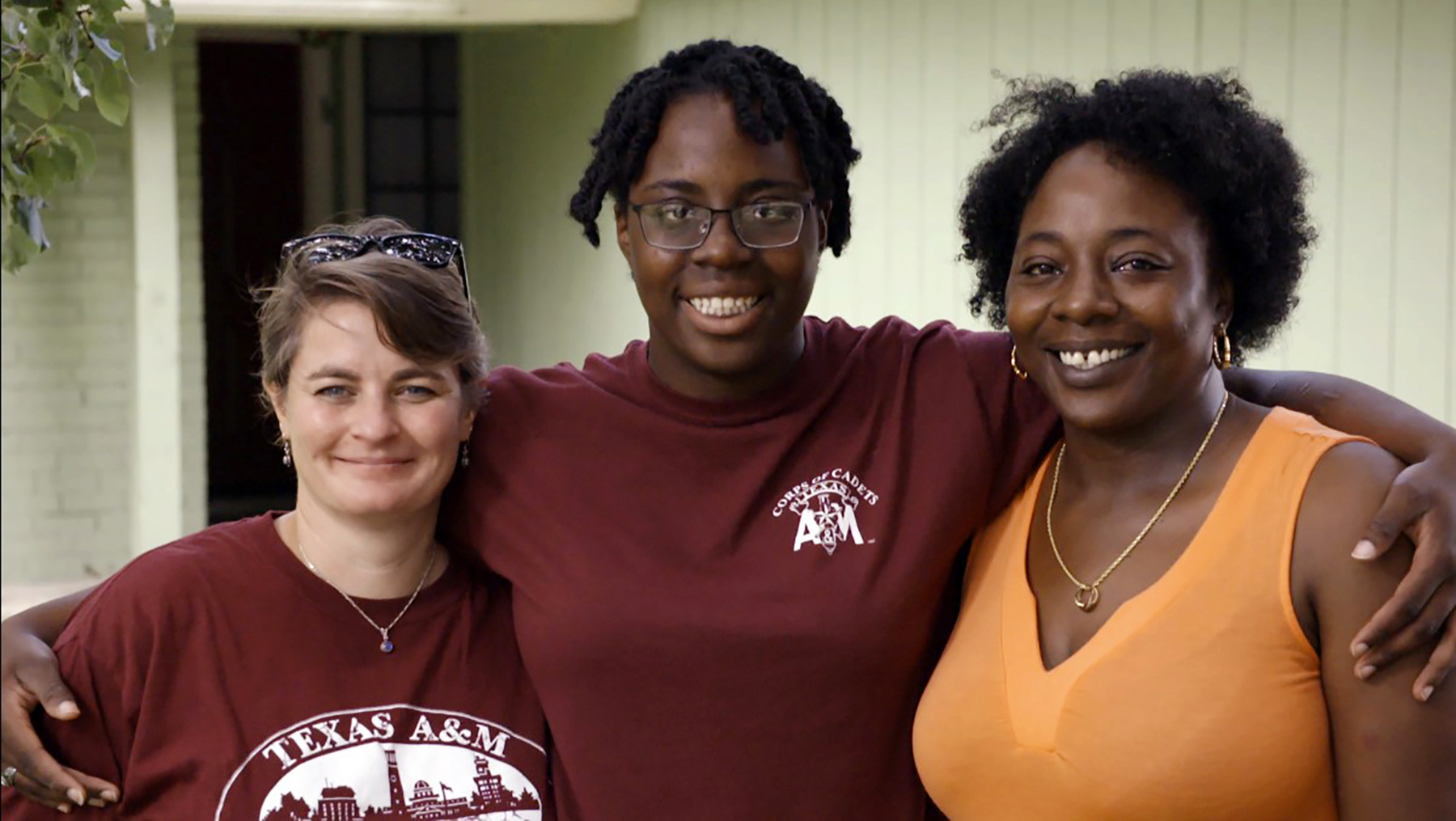 “An experienced and trusted adviser, someone who gives a younger or less experienced person help and advice over a period of time” –  that is the dictionary definition of a mentor. But at Big Brothers Big Sisters of Central Texas, our mentors, our Bigs, are that and so much more as they build deep friendships that change children’s lives for the better.

Consequently, when National Mentoring Month arrives in January, BBBS is ready to celebrate and honor the amazing volunteers who give their time and energy to help children succeed.

“As we enter a new year, it is only appropriate to pause and consider the importance of volunteerism at BBBS. National Mentoring Month is a good reminder that we can only realize our vision of helping children achieve success in life because of the service of our volunteer mentors – our Big Brothers and Sisters,” said Brent Fields, CEO of BBBS of Central Texas.

“This past year our Bigs contributed almost 60,000 hours of volunteer service to our Littles.  You can’t put a price tag on that kind of contribution and it’s critical to everything we do.  On behalf of our staff, board, donors, and about 1,000 kids served last year – I want to say a big “THANKS” to everyone serving (past, present or future) in this transformational way!”

“National Mentoring Month is a great time for BBBS,” said Joe Strychalski, Vice President of Programs. “Not only are we able to thank and recognize our amazing volunteers, but it’s also a terrific opportunity for us to share more about the power of mentoring, spread awareness of all the work that BBBS is doing in the community, and recruit new volunteers for the program!  January is by far our busiest time for inquiries from both prospective parents and volunteers, which is great – we are always in need of new volunteers, especially men and bilingual Bigs!”

“When I met my little sister, Kirida, in 2012, she was initially pretty shy with me,” said Maggie. “So, we spent most of our time together in the beginning just doing fun activities to try to help her relax and have a space where she didn’t have to worry so much.”

Kirida was struggling at school when she first met her Big Sister and was often in trouble for fighting due to bullying from other students. She was very reactive, struggling to manage her emotions, and the other students knew she could be taunted into fighting. She was suspended from school almost weekly.

“I could tell that Kirida was bright and had amazing potential,” said Maggie, “because despite the trouble that she frequently was in at school for her behavior, she consistently made really good grades. Since academics were not a problem, I knew that we had to work on the other things that she needed to successfully reach her goals of graduating from high school and attending college. My focus became that of helping her increase her self-esteem, critical thinking skills, and coping strategies.”

“When I was having a rough time we would just sit in Maggie’s car in front of my house and map out my day. We would talk about how I felt and positive ways to react,” said Kirida. “Maggie was the main reason I kept from fighting during those times. Everyone told me that I would wind up dead or in jail, but Maggie was the one who asked, “What is the root of all of this? What and who are you angry at?”

“When I was battling depression, one thing that always kept me from self-harm was Maggie’s comment, “There are people out here who love you, whether you know it or not, and who are willing to help,” Kirida continued.

The two became much like actual sisters as Maggie offered support and encouragement, eventually helping her Little Sister find her niche on the school’s wrestling team. Being part of the team provided Kirida with a physical outlet that helped her manage her emotions while gaining confidence and self-control.

Kirida’s mom was working two jobs and going to school at night, so it was Maggie who often took Kirida to and from practices. Both women were standing side-by-side, however, as Kirida walked across the stage at her high school graduation. Kirida recently completed her first semester at Texas A&M as a first-generation college student.

“Our match gave her someone to support her and to cheer her on when things got tough,” said Maggie. “Kirida is one of the most resilient and determined young women I know and she has been an inspiration and a wonderful addition to my life. She has told me that she feels like we are “family” and always will be. I feel the same way and think that we will be connected for a very long time.”

“I can still remember my first meeting with my Little Brother Tiy (short for Mi’Tiy) who was 11,” said Nicholas. “Honestly, I didn’t really know what to talk about. I’d never hung out with an 11-year-old for longer than 10 minutes before. I was nervous and awkward, but Tiy either didn’t notice, or didn’t care – or it might have been the shortest match in history.”

Throughout the next months and years Nicholas learned that he didn’t need to dazzle Tiy with brilliant conversation or flashy activities, he just needed to be there. “With both of his parents working multiple jobs to support him and his 4 siblings, he spent a lot of time at home and didn’t get a chance to do much. After I figured that out, I stopped stressing about outings as much. I realized that I didn’t need the “perfect” activity, I just needed to show up,” said Nicholas.  “The most memorable, random activity we ever did together was going to Dick’s Sporting Goods and walking around the store for over an hour. We went into each section and just played with the equipment: baseball, football, soccer, lacrosse. We even got to use their golf simulator!”

As the pair’s relationship grew, Tiy became more open and asked more questions about complicated topics. “It took some time, but I discovered that I didn’t need to have all the answers; sometimes I just needed to listen,” said Nicholas.

Being there and listening impacted Tiy in a deep way.  “I don’t know where I would be if Mr. Nick was not in my life,” said Tiy.  “He is always there for me at my football games, when I need help understanding something at school, or even if I just have a question about something.”

“Thank you, Mr. Nick, for your time, for all the new activities we have done together, for encouraging me and helping me think about the future.  Thank you for being my Big Brother… for real.”

Mentoring Month is a time for all of us to remember and thank our mentors – people who took the time to be there for us, to guide us and to make a difference in our lives forever. At BBBS we are proud to continue this rich tradition of giving back, and we are honored to work alongside the Bigs, children and families who enrich our lives – and each other’s – every day. 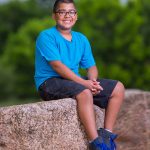 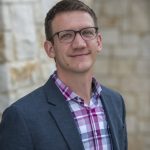