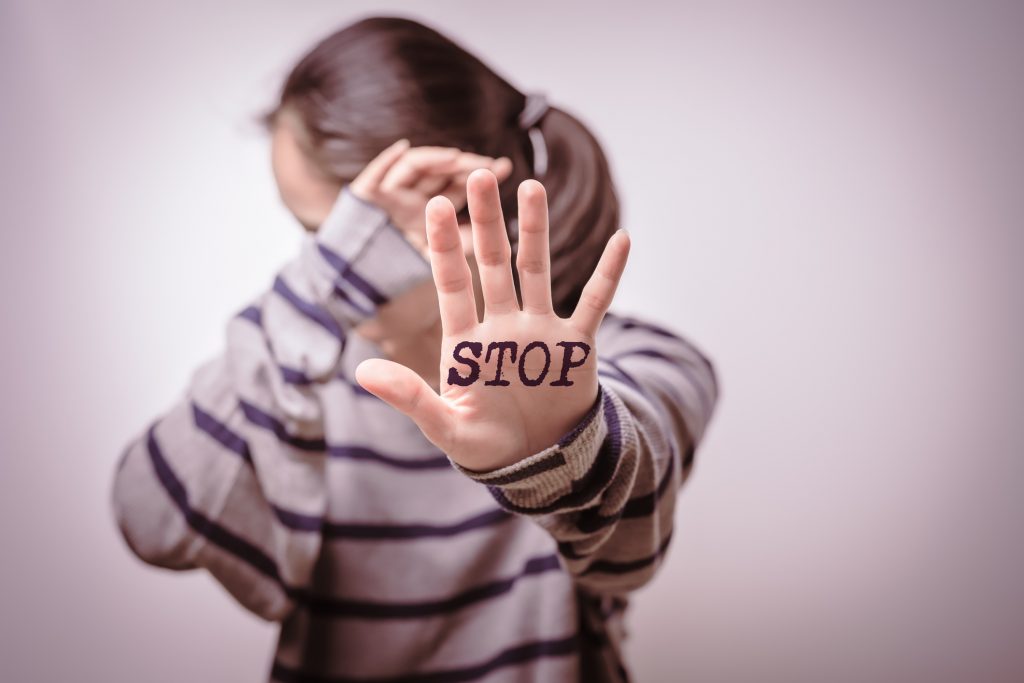 Bullying has long been considered an unfortunate but inevitable childhood rite of passage. Increasingly, however, it is seen as a problem that can and should be proactively addressed. Many schools and child advocacy organizations have begun to provide social-emotional education, bullying prevention initiatives and effective interventions.

In our roles as caregivers, mentors and advocates, we can act as additional sources of support to the children enrolled as Littles at BBBS to help them prevent or cope with bullying.

The U.S. Department of Health and Human Services (DHHS) defines bullying as “unwanted, aggressive behavior among school-age children that involves a real or perceived power imbalance. The behavior is repeated, or has the potential to be repeated, over time.”

Bullying includes not just physical violence, but also aggression that is verbal (threats, name-calling, inappropriate sexual comments) and social (exclusion, rumor spreading, public embarrassment). As children increasingly use digital and online communications, cyberbullying has added an extra dimension of complexity to the problem.

The impact of this aggressive behavior is widespread, negatively affecting everyone involved, not just the children being bullied. While children who are bullied are more likely to experience depression, anxiety, health complaints and decreased academic achievement and participation, children who bully are more likely to abuse drugs in adolescence and adulthood, drop out of school, have criminal convictions and be abusive to partners, spouses and children as adults. Children who witness bullying but do not intervene, known as “bystanders”, also experience negative outcomes and are more prone to substance abuse and mental health problems, and are more likely to miss or skip school.

Barri Rosenbluth, Senior Director of the Expect Respect program at Austin’s SAFE Alliance, also emphasizes that bullying exists as part of a “continuum of aggressive behavior in relationships.”

The Expect Respect program works to promote healthy relationships and prevent bullying and abuse in many ways, including school-based support groups and counseling for children having trouble with peer relationships and who are at risk of behaving as bullies or being bullied.

“Working to prevent bullying in the elementary school years is a powerful way to prevent harassment and dating violence later on,” says Barri.

Recognizing the scope and long-term impact of bullying, the Austin Independent School District worked with SAFE to create an official district-wide policy that addresses bullying, harassment and violence through preventive education as well as formal reporting, investigation and protection procedures.

With the goal of providing a positive school climate and an environment that is free of bullying, harassment and violence, AISD’s Respect for All initiative also provides the Second Step social-emotional learning curriculum in many elementary and middle schools; promotes No Place for Hate clubs that create schoolwide projects to prevent bullying and increase inclusivity; supports the high school-based Gay Straight Alliance that works to educate students and fight discrimination, harassment and violence against gay, lesbian, transgendered and questioning youth; and trains middle and high school student leaders to identify bullying behavior and help stop it with the Where Everybody Belongs program.

If a child is experiencing bullying, the Victim Services Unit of the Travis County Sheriff’s office also offers helpful suggestions.

For families and Bigs:

Families, caregivers and mentors also have a significant impact on a child’s ability to build and maintain healthy relationship skills, navigate the challenges of bullying and address the bullying they witness.

“Stay involved with your child’s or Little’s friendships,” recommends Barri. “Talk with them about relationships. Ask about who was mean, who was kind, how they felt, and what they could do. Early on, encourage them to be ‘upstanders’, to speak up about the bullying they witness.”

As a trusted friend and mentor, Big Brothers and Big Sisters provide an additional source of support for their Littles. According to Big Brothers Big Sisters of America, research has shown that “mentoring can help a child strengthen peer relationships and increase social acceptance. And, improvements in peer relations, in turn, have been linked to a range of positive outcomes, including school achievement, improved conduct and a lower likelihood of dropping out.”

Thankfully, the scope and impact of childhood bullying is better understood and more proactively addressed than in the past. And while it is imperative that we insist our children’s schools provide preventive education and we support the prevention programs already in place, the most significant impact we can make is often our own behavior.

“Be a role model for your child or mentee,” says Barri. “Showing respect, kindness and support to others is the best way to teach children about healthy relationships.” 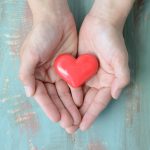 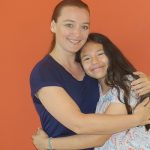