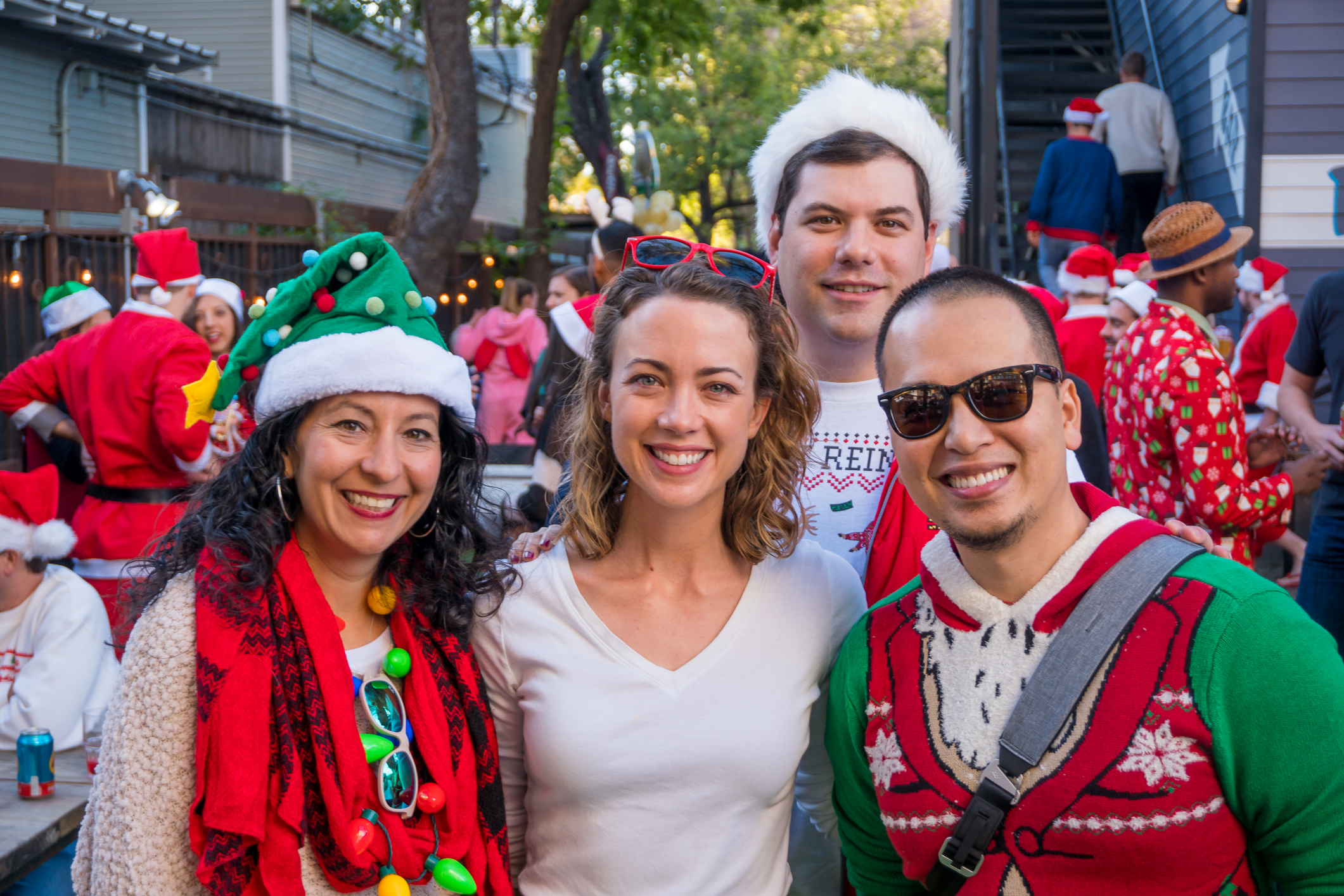 On Saturday, December 9th, more than 500 Santa-clad guests and friends descended on Rainey Street to participate in the first annual SantaCon event benefiting Big Brothers Big Sisters of Central Texas. The merry crowd raised over $8,000 to help BBBS create more life-changing friendships between at-risk youth and caring adult mentors. It was an afternoon of fun with a serious purpose.

The jolly Saint Nicks began the event at Lustre Pearl where they enjoyed drinks and reindeer games, received SantaCon swag and wore their red and white with pride. They then traveled to several other venues where the games and fun continued. There were elves aplenty as the group rang in the holiday season in style.

“SantaCon Austin will definitely make my list of most memorable days in 2017,” said participant Kevin McCrea. “Rainey Street was filled with Santas who were all out to have a fun afternoon and support a great cause.  I have no doubt that SantaCon will become a popular tradition that continues in Austin for years to come.“ 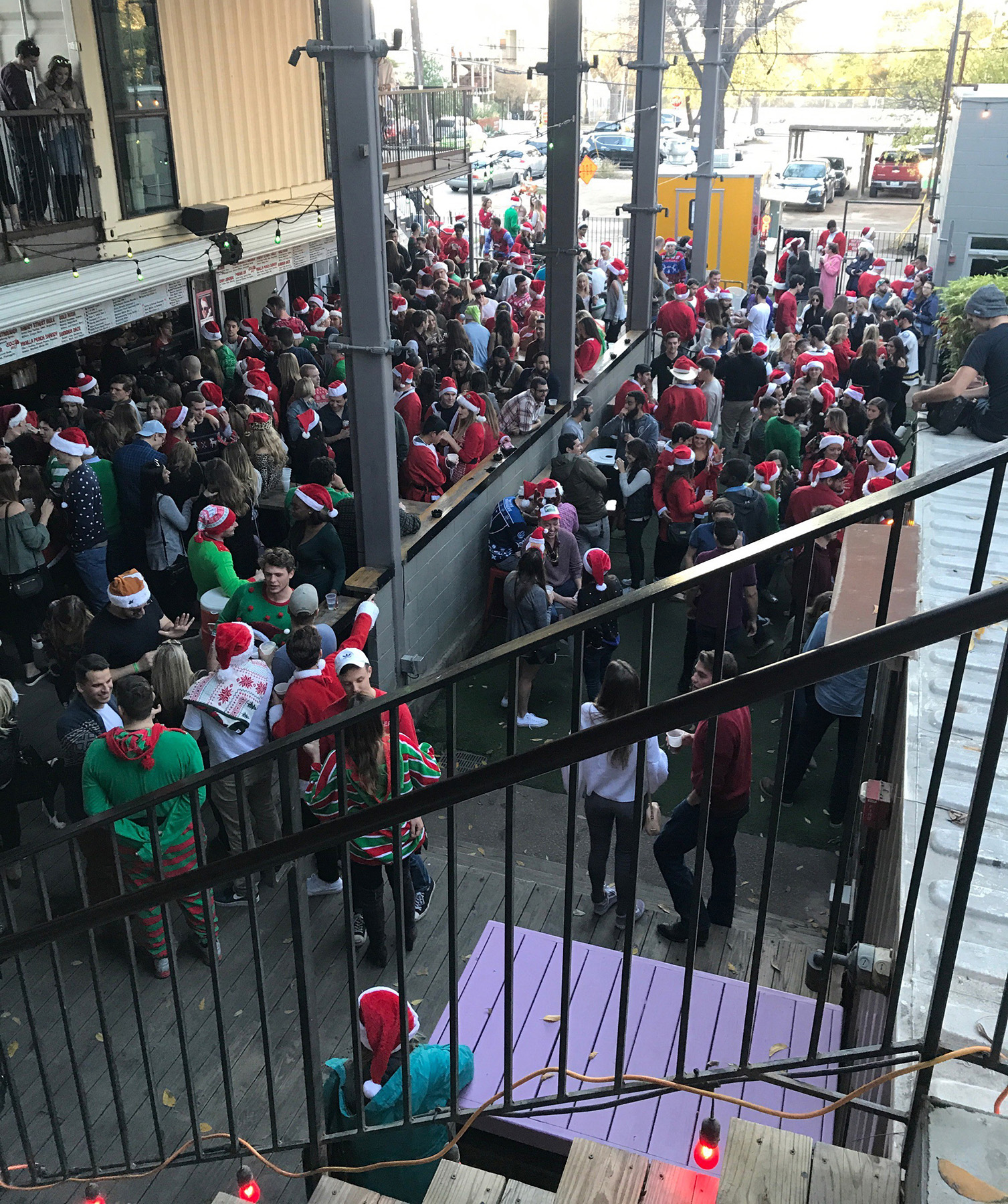 The event was organized by a number of BBBS supporters, including BBBS’ Big Impact Group. “BBBS’s first SantaCon event rallied Austinites from all over the city,” said Oliver Davis-Urman. “Over 500 participants, dressed head-to-toe in many styles of Christmas attire, were treated to a beautiful day on Rainey Street, and spread holiday cheer through each of the participating venues. I know this event will continue to grow, and I look forward to being part of its continued success.”

“Everyone had a blast and participants were very creative with their costumes,” said Patty Morton, special events manager for BBBS. “SantaCon is an event that has benefited Big Brothers Big Sisters agencies from coast to coast and it is now officially in Austin. The funds raised through this event and others throughout the year allow us to create and support more mentoring relationships. A big ‘thank you’ to all who attended, to those who continue to support our mission, and to our sponsors.”

SantaCon is a Santa-themed pub crawl that includes games, prizes, networking, and fundraising. “This year’s event was such a success that we’re already making plans for 2018,” said Patty. “Next year we hope to quadruple participation with up to 2,000 Santas – enough to close down Rainey Street!”

Special thanks to our sponsors: 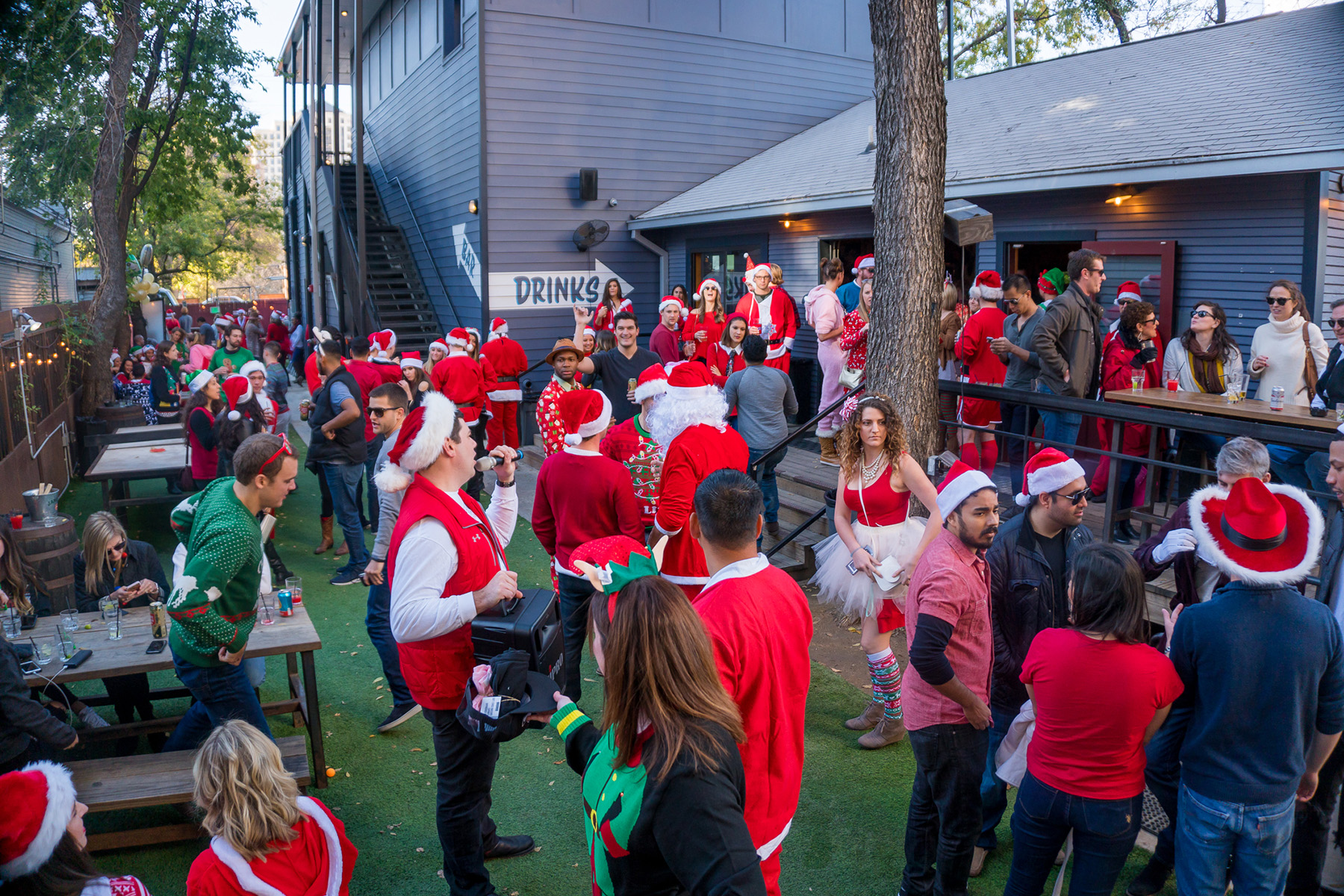 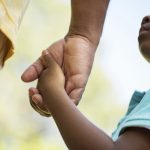 Waiting To Be Matched – The ImpactBig Stories, Little Stories, mentoring 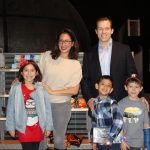