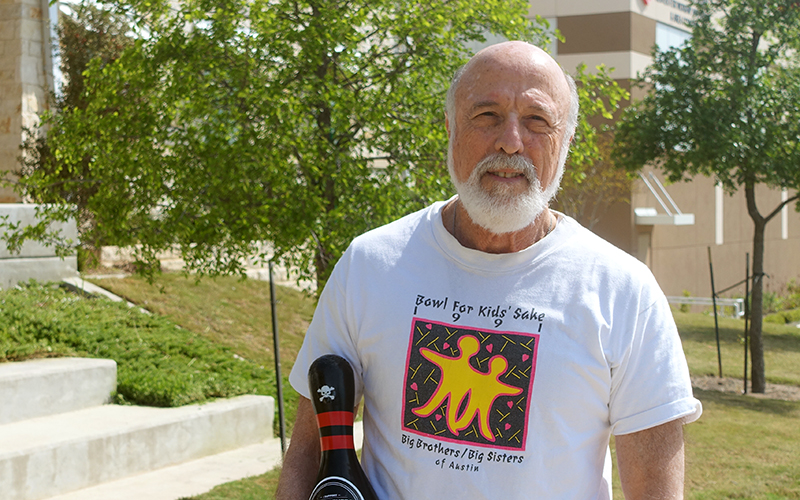 Big Brothers Big Sisters’ Bowl for Kids is often described as “great fun, for a great cause.” Whether attending this event costumed as a pirate or dressed as an aging hippie bearing a “free the gluten” sign, Steve Chodorow personifies both the wacky side and the mission side of Bowl for Kids. It’s something he has been committed to for a long time.

“1991. That’s when I got involved,” said Steve, who also has t-shirts from just about every year he’s participated. “Someone on the BBBS Board asked if I would be willing to put a team together. I said ‘yes’, little knowing that 28 years later I’d still be participating.”

Every year Steve gets a team together to bowl, though he is often the only one in his group who wears a costume for the themed event. “Any time there’s an opportunity to dress up in costume, I enjoy that,” said Steve. “Wearing a costume is fun for me, though this year’s theme of ‘dinosaurs’ is a real challenge.”

Steve is up for the challenge however, and has revealed to a select few his great costume idea for this year (if you want to know what it is, you’ll have to attend the event). It will continue his tradition of exceptional outfits as he has won several BFK awards for costume creativity. “Last year I won a bowling pin award,” said Steve. “This year, I’m hoping to win a bowling ball. I want to set up a 1-pin bowling lane in the hallway of my house.”

Did we mention that he has a great sense of humor?

Getting a team together hasn’t ever been a problem for Steve through all these years. “I just call my friends – I don’t send out an email –  and wait for my teammates to sign up,” he said. “They’re always ready to give because they know it’s such a good organization and they’re really supportive.”

There is only one rule for being on Steve’s team. “You can’t practice from one year to the next or you’re subject to being be kicked off the team,” said Steve. “One year I was moving my mom from one area to another at her retirement village and some people were playing Wii bowling. The attendant handed me the controller and I tried one frame. Then I thought, ‘Oh, no! I’m going to be kicked off my own Bowl for Kids team.’”

Fortunately, that was not the case as Steve asked his teammates for forgiveness for this indiscretion. All these years later his team is still enjoying the camaraderie of the event and, as he says, “having a good time, for a good cause.”

It’s the good cause that Steve really focuses on. Don’t let his wacky sense of humor or the crazy costumes he wears while bowling fool you. Steve is very serious about helping other people. It is something he does every day.

Since his retirement from IBM, Steve has served on the board of the Drive a Senior Network and he has developed his own home-based business called ADL – Aids to Daily Living, which supplies products that enable elderly or disabled people to remain in their homes longer, to stay safe and to maintain their dignity while managing the tasks of daily living.

“I like helping people. The products I provide are simple everyday tools that can make people’s lives easier,” said Steve. “For example, if someone has arthritis and it really, really hurts to hold a regular eating utensil, a specialized eating utensil can alleviate that problem. Or maybe it’s a button hook to help someone with arthritis button their shirt by themselves. The products are all inexpensive but they improve individuals’ quality of life and allow them to retain their independence. Things many of us take for granted.”

“One of the things I like most about this business is the opportunity to see an immediate impact,” said Steve. “With these products, I can immediately see someone’s face light up when a simple tool allows them to stay home and maintain their independence.”

Steve sees Bowl for Kids as another way to create an immediate impact. “I can see the benefit of a Big Brother or Big Sister mentoring a child, and it’s very important,” said Steve. “I’m not a Big Brother myself, but I support the organization and I support what it does. By getting pledges from people who support my involvement in Bowl for Kids, I feel that we’re making a difference.”

Steve challenges others to come on board as well. “Please, form a team! You just need 4 or 5 other people. It’s easy,” said Steve. “Everybody you talk to supports BBBS. They will support you. You don’t even have to like to bowl. You’re only bowling 2 games, once a year.”

“I really enjoy the bowling, although we are all terrible (on my team),” he admitted. “And, as long as my health allows it, and I can get a team together, I’ll be at Bowl for Kids.”

For Steve, making a difference is right up his alley. 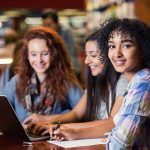 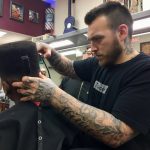