Being a Big – Exceeding Expectations 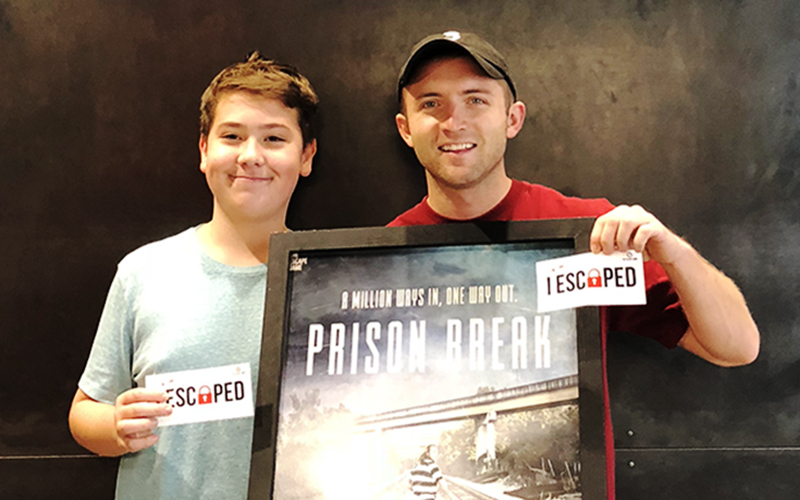 It’s always incredibly rewarding to hear the stories of the children in our program, our Littles. We love learning about the positive impact that having a mentor makes on their lives. After all, Big Brothers Big Sisters exists to help children succeed in life.

We may not always remember, however, that the mentoring relationship has an equally powerful impact on the lives of the adult volunteers in our program, our Bigs.

Volunteers generally come to BBBS with the intention of “giving back” to their community. They want to make a difference in the life of a child. Yet, after spending time together, discovering shared interests and making memories with their Little, they often tell us that the relationship has had an unexpectedly positive impact on their own lives as well.

“As a single parent, enrolling Ian in BBBS gave him a male role model to confide in and ask for advice when he might feel awkward talking to me,” says Ian’s mother, Sarah.

Ian and Ryan were matched in January 2016 when he was in the seventh grade, and Sarah appreciates that he’s known Ryan for several years.

“I’d advise parents to enroll their child sooner rather than later,” she says. “Don’t wait until there are problems. Ian and Ryan have had time to develop their relationship.”

Ryan’s motivation for joining BBBS stemmed from having two older brothers, both of whom had a lasting impact on his life growing up. Like many volunteers, he felt like it was his turn to “give back”.

Spending time together most weekends, Ryan and Ian tailor their outings around their many mutual interests. They’ve made it their mission to find the best movie theater in Austin, become fierce (but friendly) laser tag competitors and enjoyed the outdoors together while hiking and swimming.

“Ian is always excited to see to see his Big Brother,” says his mother. “And he has someone to talk to.”

Ryan has also been there to support his Little’s passionate work to fight hunger in local communities. They’ve worked together to install one of the many community gardens that Ian has created, and he took part in a community dinner organized by Ian that provided a healthy meal to hundreds of people in need.

Ian’s commitment to raising awareness of hunger in the community is truly extraordinary. When he was just eight years old, he learned of classmates whose families were struggling to put food on the table.

“I knew then that I had to do something to help my friends and classmates,” he says.

Ian started by creating a ‘Giving Garden’ at his school, where healthy fruits and vegetables could be grown and made available to students in need. Since then his work has expanded to include additional community gardens as well as a large garden at his home. To date, these gardens have provided over 18,000 pounds of organic produce to local hunger relief organizations.

By providing Ian with friendship, support and advice, Ryan is certainly “giving back” in the way that his own big brothers gave to him. But he’s been rewarded by his relationship with his Little Brother as well.

“Seeing Ian’s commitment to his gardening projects and his impact on the local community has taught me that age doesn’t matter when it comes to helping others and making an impact,” says Ryan. “It’s inspiring and makes me want to be the best version of myself.”

Now that Ian is about to enter the 11th grade, he and Ryan have begun talking about where he wants to attend college and what career path he wants to pursue. His Big Brother plans to continue being there to help him achieve his goals.

In Central Texas, there are currently close to 500 children waiting for a Big like Ryan.

As a volunteer Big Brother or Big Sister, you can keep participating in the kinds of activities you already enjoy. Odds are, you’ll have even more fun when you share your interests with your Little—and you’ll be making a life-changing impact at the same time.

“I would tell anyone considering becoming a Big that the experience is totally worth it. The time you and your Little spend together impacts not only their life, but also yours,” says Ryan. “Being a Big Brother has exceeded my expectations. It’s an experience that gives the word ‘gratitude’ a whole new meaning.”

Learn more about becoming a Big Brother or Sister here 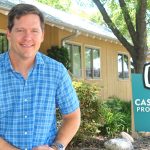 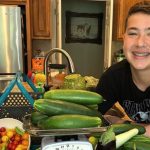