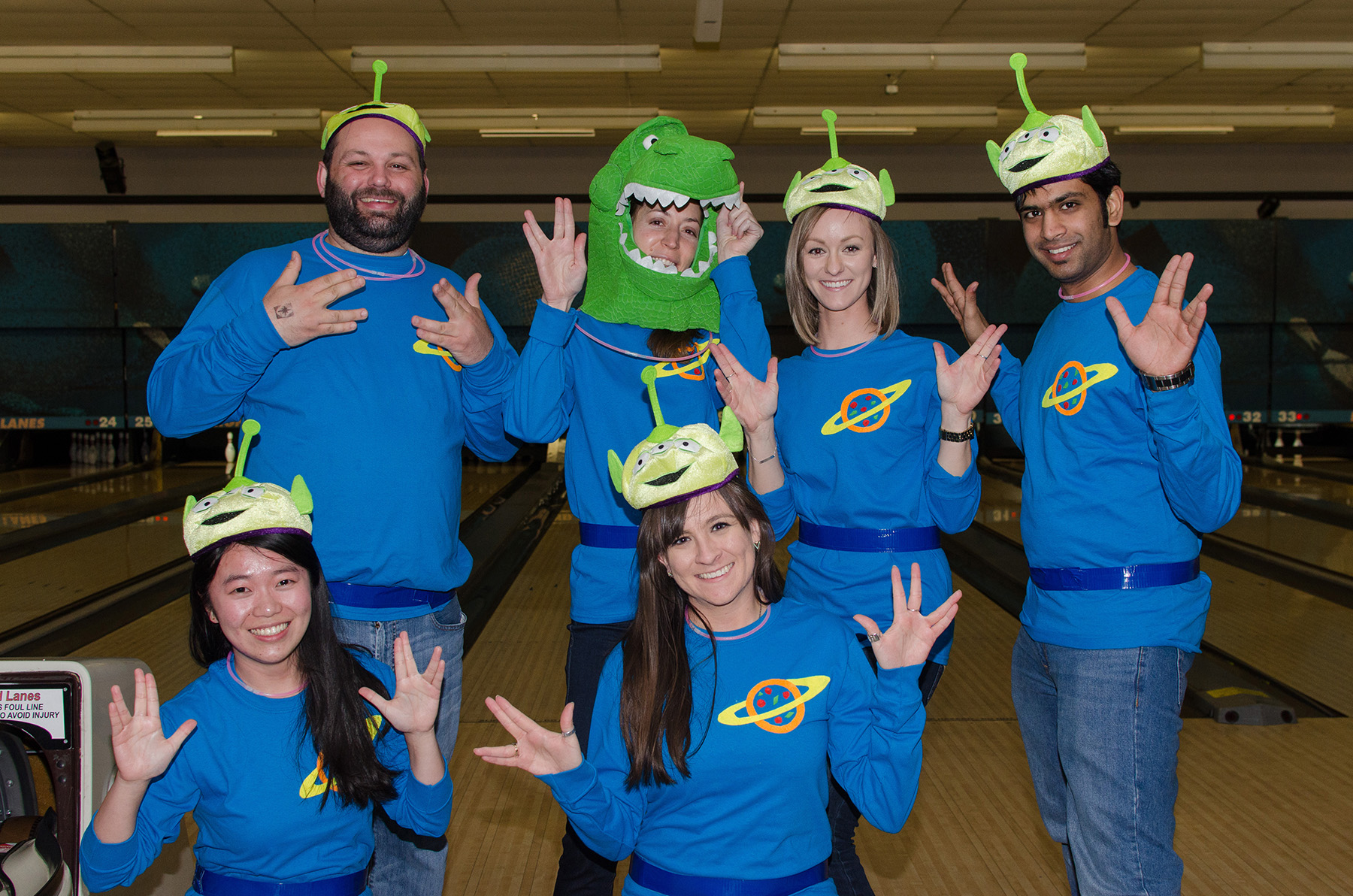 The Force to help kids was strong as over 1,000 participants took to the lanes February 26-28 and raised more than $150,000 for Big Brothers Big Sisters of Central Texas at this year’s 33rd annual Bowl for Kids event. It was an “otherworldly” occasion as bowlers donned their favorite sci-fi costumes and participated in this year’s space-themed ‘Galactic Bowl.’ Funds raised will go directly towards helping BBBS provide children with caring, committed mentors and life-changing mentoring services.

It was space-aged fun that provided down-to-earth results for kids and their families. “There were a lot of wacky costumes, but participants were serious about generating support for children in Central Texas,” said Brent Fields, CEO of BBBS. “With 600 children on our waiting list, the support that Bowl for Kids provides makes a critical difference in our ability to serve children and families in our community and we rely on that support year-round.” 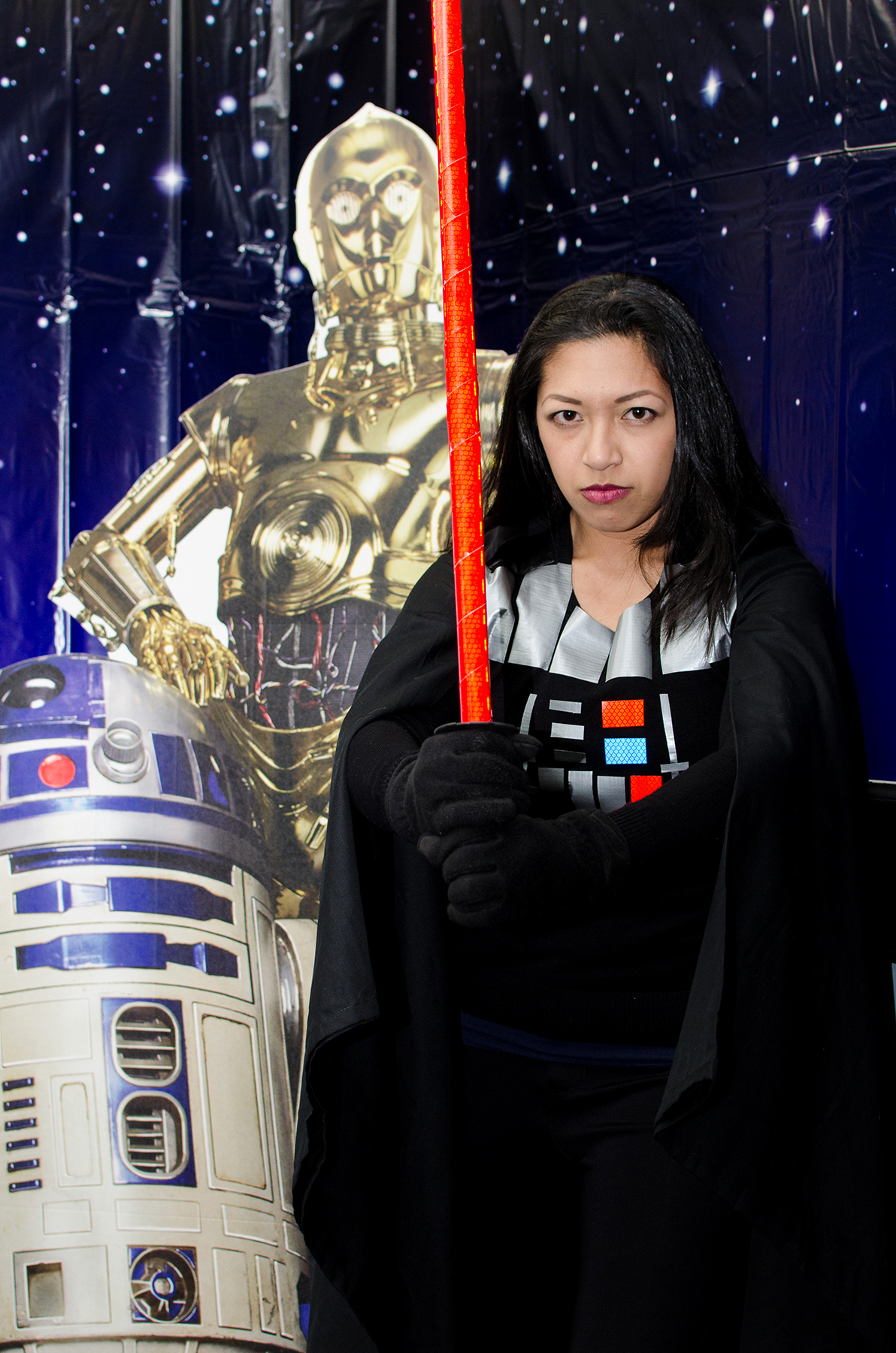 Teams and costumes included The Jetsons Lucky Strikes, the Toy Story Aliens, Big Bang Bowlers, The David Bowlies, Space Jammers and Darth Vader. There were costume tributes to Star Trek and The Force Awakens with plenty of light sabers as well as a uniformed storm trooper. Futurama characters and the Coneheads even put in an appearance. The common connection between them all? They were all having fun and helping kids.

“Many BBBS matches were on hand to enjoy the event as well,“ said Lauren Portley, BBBS’ vice president of development. “It was great seeing Bigs and Littles and their families bowling together and enjoying this time that our sponsors made possible.”

Participants representing the banking, architecture, engineering and construction industries showed up in full force, as did teams from the legal, gamers and designers, and media fields. Highland Lanes hosted the event over the course of the weekend. To participate in Bowl for Kids, teams of up to five members raised at least $625 each. The teams then participated in a themed bowling party which included food, beverages, t-shirts and prizes.

Some of the awards given out went for Spacey-est costume, Worst Darth Vader costume, The Big Lebowski award, Star Fleet award, the Jedi Master award, Best Team Name, and Best Team Spirit. There were also many great door prizes given out to participants.

See video of the event here 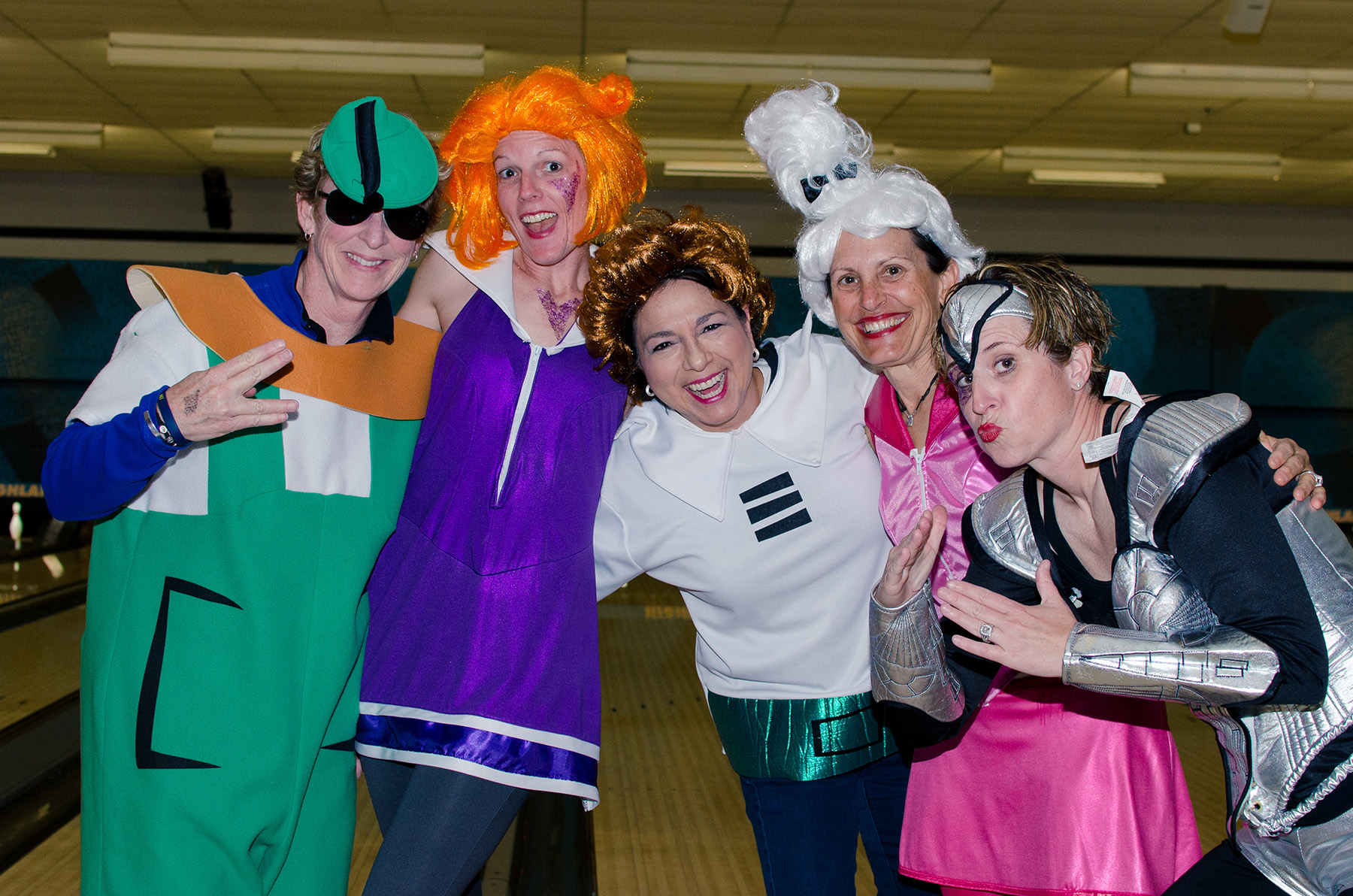 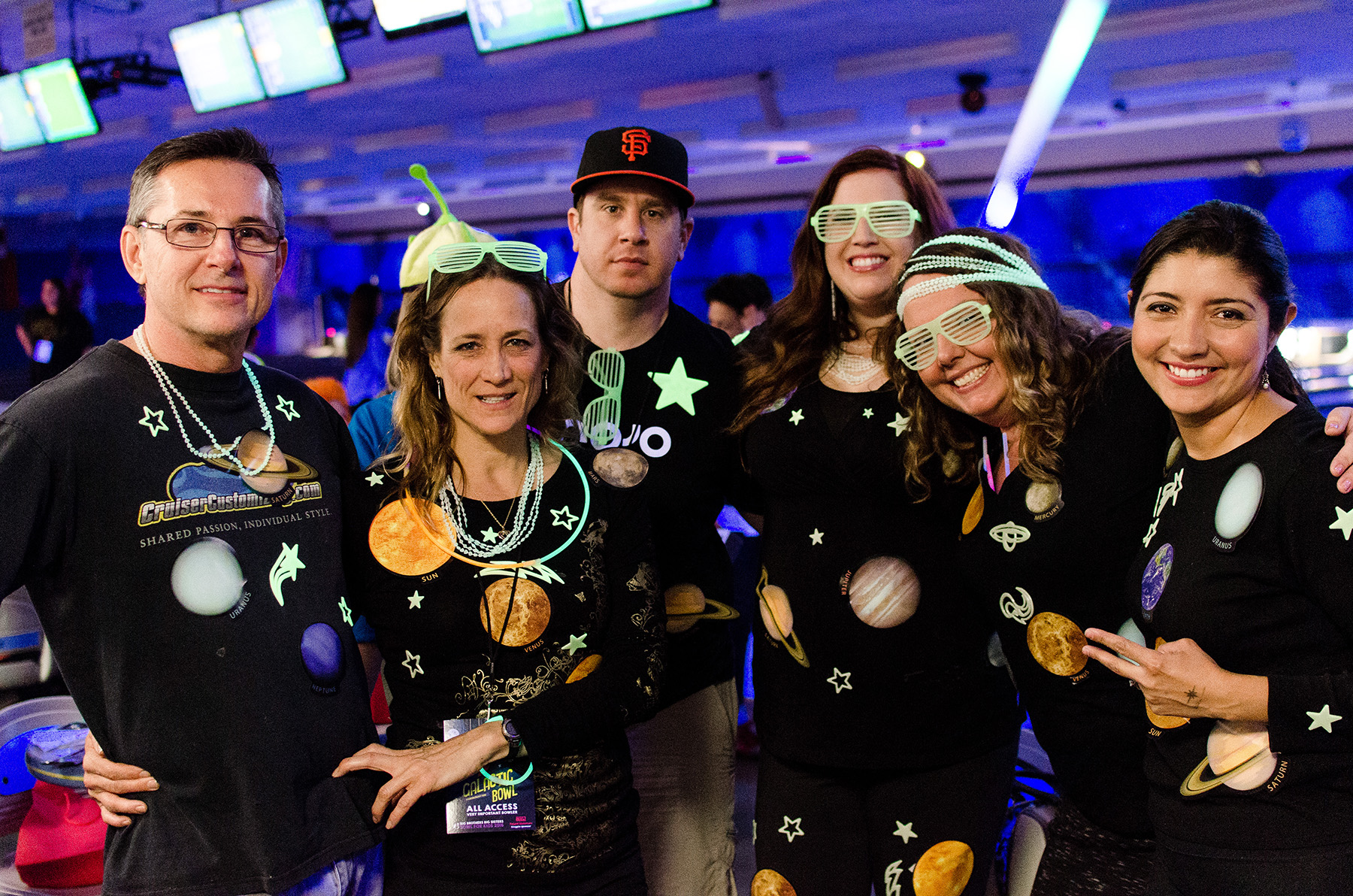 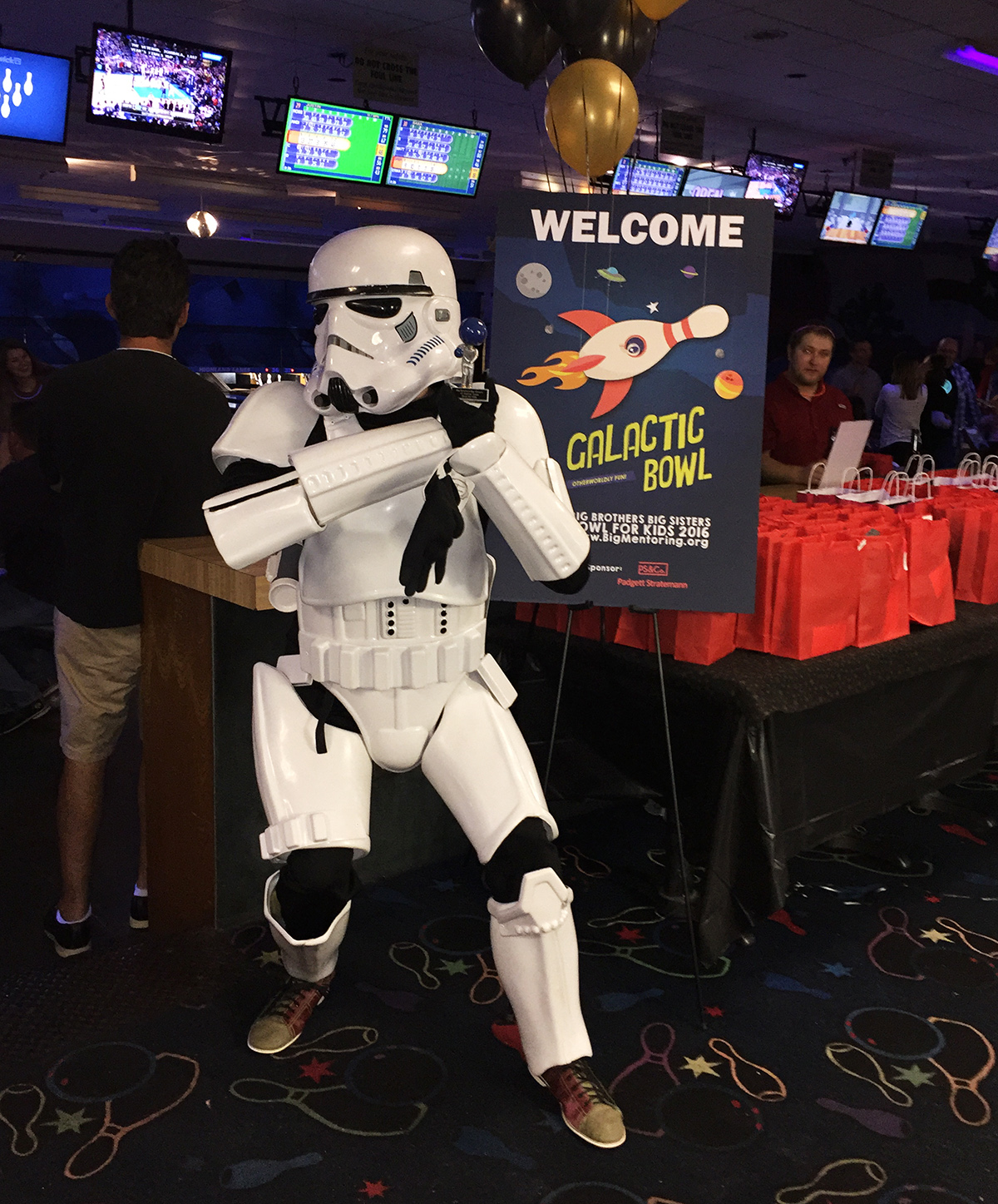 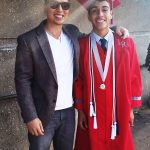 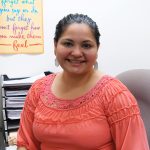