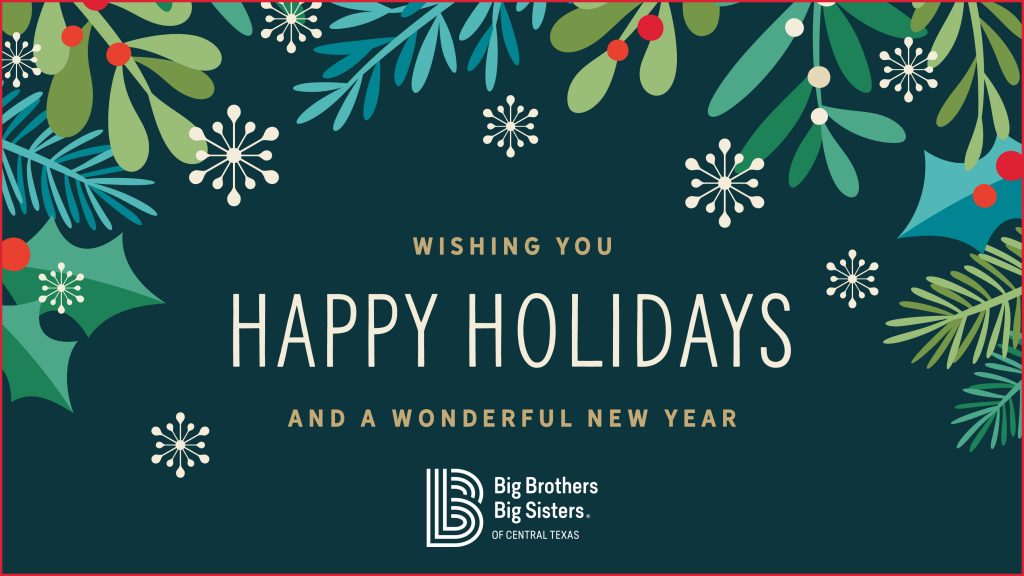 As we head into the holidays, our team at Big Brothers Big Sisters would like to wish you, and yours, all the joys of the season. We hope that you are able to spend some time with those you love, for we truly believe that the gift of PRESENCE is the greatest gift of all.

At this time of year, as we pause to consider what really matters, we want to share a special year-end story with you, one that emphasizes the importance of relationships, and we want to thank you for all you do to help make matches like this one possible. Thank you for making a difference. We are better, together.    — With Gratitude, BBBS

“We started noticing some negative attitudes and grades dropping when her mother was incarcerated,” says Cindy, step-mother of Little Sister Syanna. “That’s when we started looking into Big Brothers Big Sisters.”

Living with extended family in a crowded household, Syanna’s parents also thought she would benefit from the one-to-one individual attention that a mentor could provide.

Matched with her Big Sister Jené when she was 10 years old, Syanna is now thirteen. Cindy says she has definitely noticed improvements in Syanna’s behavior over the last three years, and she believes that her relationship with Jené has played a significant role in this positive growth.

“Spending time and talking with Jené has helped her learn to communicate better,” says Cindy. “She’s better able to express how she’s feeling and her attitude has changed for the better too.”

Big Sister Jené is also a firm believer in the power of positive relationships. She decided to become a Big Sister not long after her best friend died unexpectedly.

Reflecting on the loss of her friend, Jené recalls a moment of clarity when “the importance of friendships became really obvious to me.”

Remembering the challenges of her own middle-school years, she also recognized that she would have benefited by having a trusted adult friend when she was younger.

“I would have liked to be able to talk to an adult like I talked to my friends,” she says.

She resolved to become a friend to someone who needed one. And so, she became a Big Sister to Syanna.

“It’s not my role to be an authority figure like a parent or a teacher,” she says. “We’re friends.”

And as a trusted friend, Syanna’s Big Sister provides her with a safe place to be herself, confide her feelings and feel supported. 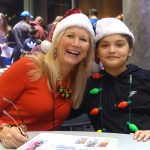 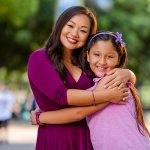