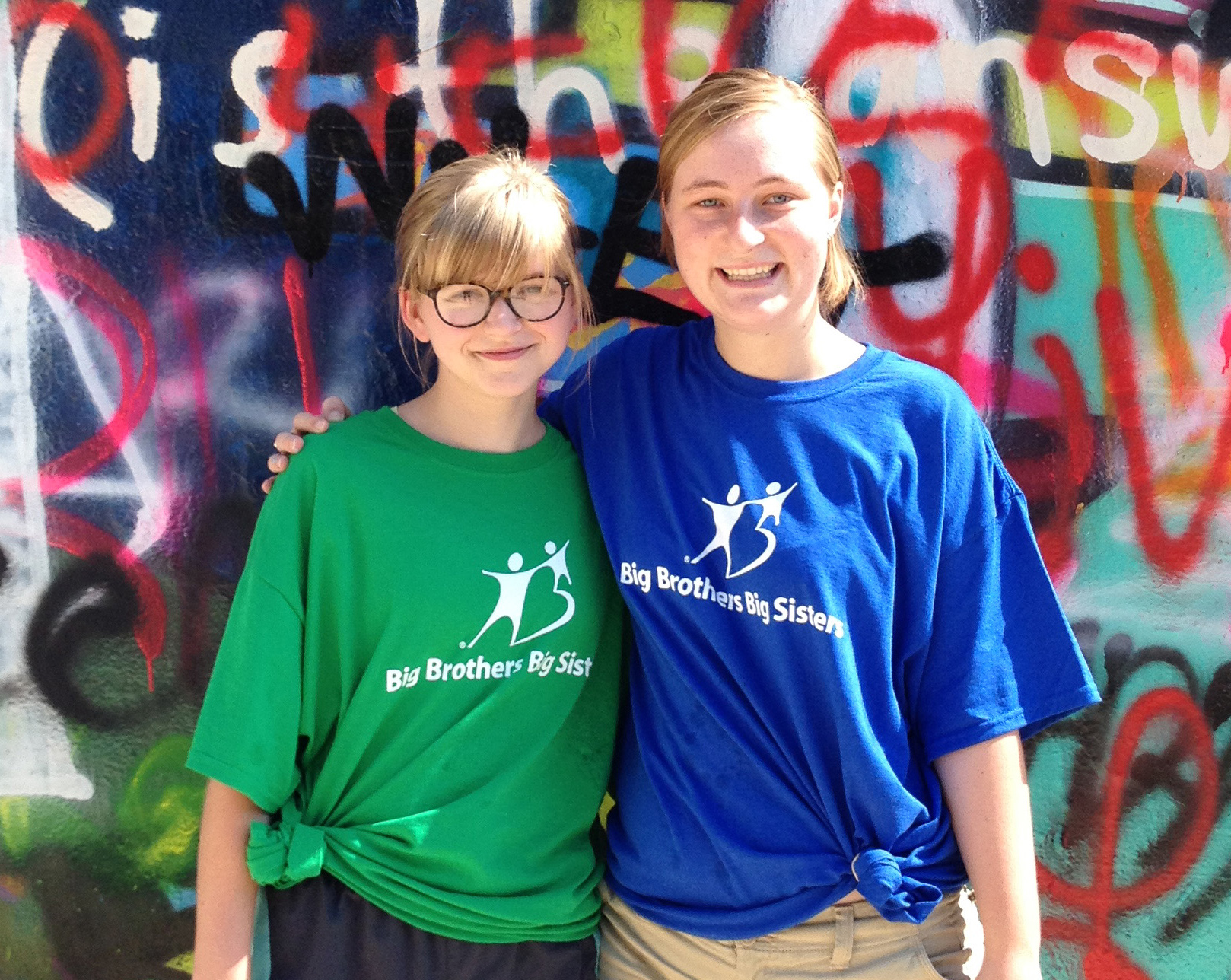 Achieving a perfect match between a Big Brother or Sister and their Little is a serious business at Big Brothers Big Sisters of Central Texas (BBBS).  It’s a process that frequently produces amazing, life-long relationships and impacts, and it’s one of the things that truly sets our program apart.

Take for instance Abby, and her Little Sister, Katherine. When they were first introduced, Abby noted that they had very similar likes. “We both like to talk about social issues,” said Abby, “and the first time we hung out we realized we had the same favorite book, the same favorite restaurant. We had a lot in common.”

Around the time they were matched, Abby had discovered a new interest in cross-stitching, and she suggested Katherine give it a try as well. This new hobby was the basis for their first outing as they spent the afternoon at a local tea shop drinking tea and working on cross-stitching.

“For my birthday, Katherine got me a book of 52 cross-stitch patterns,” Abby recalled, “and I told her we’d set a goal to finish them all before her 18th birthday.  Katherine said, ‘Wait, can’t we hang out after I’m 18?’ When I told her we could, she said ‘Good! Then we can cross-stitch until we’re 90.”

Abby sees a lot of herself in her Little Sister and sometimes jokes that she and Katherine are so alike that she considers Katherine to be her “spirit animal.” “It’s just nice to spend time with someone who is on the same wavelength,” Abby remarked.

Being on the same wavelength is something Big Sister Brandi and her Little Sister, Brynn, have in common as well. When asked if BBBS made a good decision in matching the two of them, Brynn gave a very serious “yes.” “We like the same things,” she said.

Brandi agreed. “We both like to sing in the car and read. We’re both reserved, but silly. We’re both fiercely creative and crafty. We challenge each other and we show up for each other. That’s what sisters do. And that’s why we’re a good match.”

The same can be said for Big Brother Aaron and his Little Brother Jaylon, an 8th grader. Their three-year relationship centers around their love of sports. “Our outings are usually filled with fun activities like riding bikes, weight lifting, hiking, swimming and attending Jaylon’s sporting events,” said Aaron.

Sometimes, however, it’s not the similarities that make the match special, but the differences.

For example, Clare and Sue share a lot of common interests, but are very different personality-wise. “I’m talkative and outgoing,” said Clare, a Big Sister, “whereas Sue is quiet and reserved.”

“Our differences allow us to balance each other out and to teach each other new things,” Clare continued. “Sue has taught me that we don’t have to be talking to enjoy working on a project together, and I’ve helped her learn to enjoy being more engaged in conversations and to voice her opinions.”

Such compatibility, whether based on similarities or differences, doesn’t just happen by chance.

“The questions BBBS’ staff members asked during my initial interview made the difference,” said Michael, a former Big Brother. “I told them I was fairly sarcastic and that I work better with older kids, though that was not a strong preference.  They asked about hobbies and interests and I told them I had played french horn and trumpet in the band in high school.” Consequently, Michael was matched with Donald, a spirited band member who made straight A’s. More than 25 years later, the two are still close.

“Our match changed me in profound ways,” Michael admitted. “Initially, it gave me a youthful companion to go out and play with. Donald reminded me of the outlook and perspective of a younger generation… perspective that can easily be lost in an adult, workdaday world. Over time, and as he grew, our relationship matured from a ‘match’ to a deep friendship, and then to a true brotherhood.”

“I thought I was going to have a typical interview when I first walked in to BBBS,’ Michael said, “but the staff member I met with asked questions that allowed the agency to match me with a Little Brother that I meshed with perfectly from day one.”

It’s the agency’s in-depth match-making process that makes BBBS such an effective mentoring organization. It’s also the reason so many of BBBS’ mentoring relationships last as long as they do, that they are so effective in helping young people succeed, and that they frequently have such a transformative effect on Bigs, Littles and families alike.

So what’s involved in making ‘the perfect match?’ Why do some relationships work better than others? And if BBBS is so good at making matches, why does the agency have a waiting list? Don’t miss our next newsletter where we’ll take a behind-the-scenes look at BBBS’ work to create and sustain meaningful relationships between the Bigs and Littles who enroll in our program. 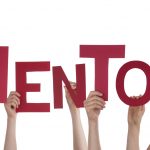