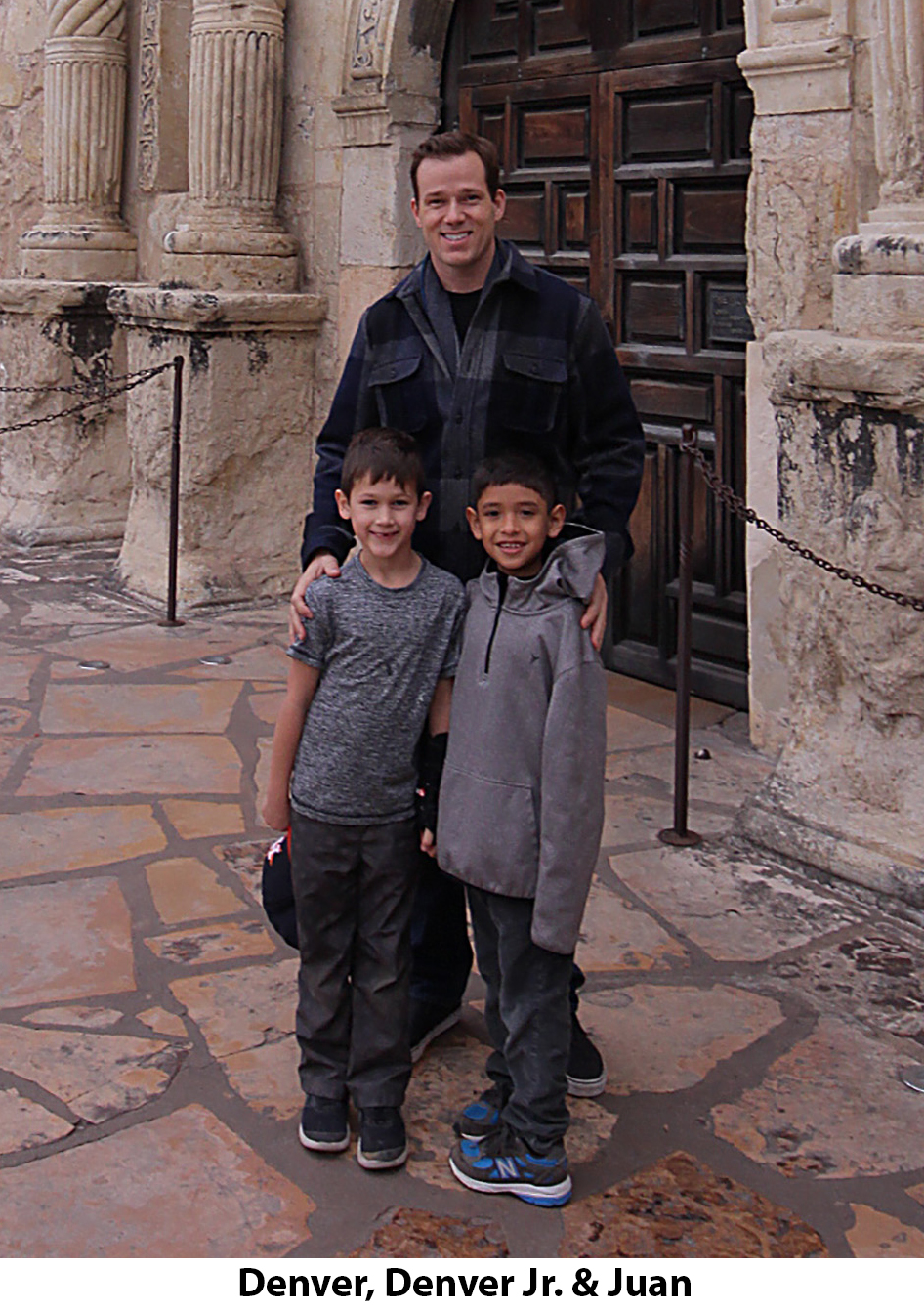 Joyful. That’s the word used to describe the match between Big Brother Denver and his Little Brother Juan. What started as an encounter between an adult and a somber, shy child has become a joyful reunion every time the pair get together.

“There was not a lot of excitement in Juan’s life, or a lot for him to look forward to, when we were first matched,” said Denver. “Now, it’s the neatest thing!  When I pick him up his face looks like fireworks going off. He has this radiant smile and he’s so excited about whatever we’re going to do.  And we have a blast.”

The pair feel like they are “a match made in heaven” as their personalities seem to be a perfect fit for one another. Denver has always loved working with kids and claims he is just a big kid himself. “Juan would say I’m funny and silly, with an overall playful personality,” said Denver. “He hasn’t had anyone like that in his life. He lives with his grandmother and doesn’t have any other male role models.”

The two have enjoyed going to movies, playing games at Dave & Buster’s, and road trips. “We go everywhere,” Denver continued. “To places he’s never been. We went to the Alamo and the Riverwalk in San Antonio, and we’ve been to Sea World. He loved that because he’s 9 years old and he’d never been outside of Austin before.”

Denver and Juan have a great time with all of their outings, but it is not all play time. “I get serious when it comes to school and his health,” said Denver. “I’m teaching him lessons about life, about the foods he eats, about taking care of himself, and about the importance of education. I hold him accountable for his homework.”

This accountability has impacted Juan’s success in school. “He loves to build things. He loves Legos, science, dinosaurs,” said Denver. “He’s smart as a whip. He’s doing so well in school. I will sometimes go and have lunch with him at school and I think that actually gives him additional confidence in that environment.”

Having a Big Brother who listens and who provides a consistent presence gives Juan confidence and stability as well. The match came at an important time in Juan’s life when his grandmother became his full-time guardian.

As so often happens with mentoring relationships, the impact is not just one-way. “Being a role model for Juan has made me a better person,” Denver admitted, “because he looks up to me. I probably get much more out of the match than he does.”

Someone else who gets a lot out of the match is Denver’s biological son, Denver Jr., as he and Juan have become good friends. At first, he was a little jealous of the amount of time his father spent with Juan. Denver Jr. was 4 years old when the match began, but now, a couple of years later, he is the one who often asks his dad if they can pick Juan up to go on outings together. “It has been important for my son to learn that people can come from different backgrounds and situations,” said Denver, “but that we all have similar needs and that we can all help one another.”

Juan is enjoying having an adult to spend quality time with.  For Denver the joy comes from knowing he’s giving back.  “During my 30’s I worked a lot,” said Denver, who owns his own real estate business. “But when I turned 40 I did some self-reflecting and realized I was not really giving back. Oh, I’d give some money here or there, but I wasn’t really making an impact.”

A woman at Denver’s church noticed how good he was with children and suggested he volunteer to work with kids. At that moment Denver said the lightbulb went off and he applied to be a Big Brother. That decision has changed Denver’s life.

“I’ve learned that giving back is so rewarding it makes me want to give more,” he said. “Being a Big Brother has helped me so much personally. This is one of the greatest achievements in my life, other than the birth of my own son. It trumps my financial success and my graduation from college because I know I’m making such a difference in Juan’s life and in my own life too.”

Denver also credits the work of Big Brothers Big Sisters of Central Texas. “This program is the most important program. There are so many kids who need help. And when they don’t have a role model or a strong relationship with a caring adult they get into trouble,” said Denver. “Providing that one-to-one support is more important than ever because these are difficult times for kids.”

Experiencing joy goes a long way toward helping kids deal with difficult times. Denver and Juan expect to be sharing joyful experiences for a long time to come. “Juan loves me like a dad and I care for him like a son,” said Denver. “It’s just so incredible. I knew the first day we were matched that we would be matched for the rest of my life.” 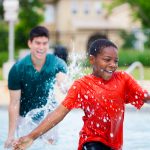 Look What You Helped Us Achieve in 2017!Big Stories, News & Updates 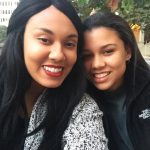